The greenhouse, which measures 90ft by30ft in total, is in two halves, the west side having been built slightly later. Loudon licensed his designs to at least three metal forgers, two in London, one in Birmingham, and we may be able to discover as the building is repaired which one supplied this greenhouse. It probably arrived as a “flat-pack”; the garden owner measured up the site and ordered the curved wrought iron bars and the cast iron casement windows to which the bars are attached. The casements are standardised at 3ft across. The glazing bars may also have been standardised to capture the exact curvature that informed opinion thought most effective. Notwithstanding prefabrication and early mass production, we know from advertisements in garden magazines that these greenhouses were very expensive – a real status symbol. Having received his kit, the garden owner would first hire local stonemasons to build a plinth, then erect the metal structure, perhaps with help from a local agent of the metal fabricator, and finally arrange for it to be glazed. Tyneside and Wearside were the nation’s leading glass production centres and so it was easily sourced, but also heavily taxed - the Glass Tax being the 1830s version of the mansion tax -and so adding to expense. 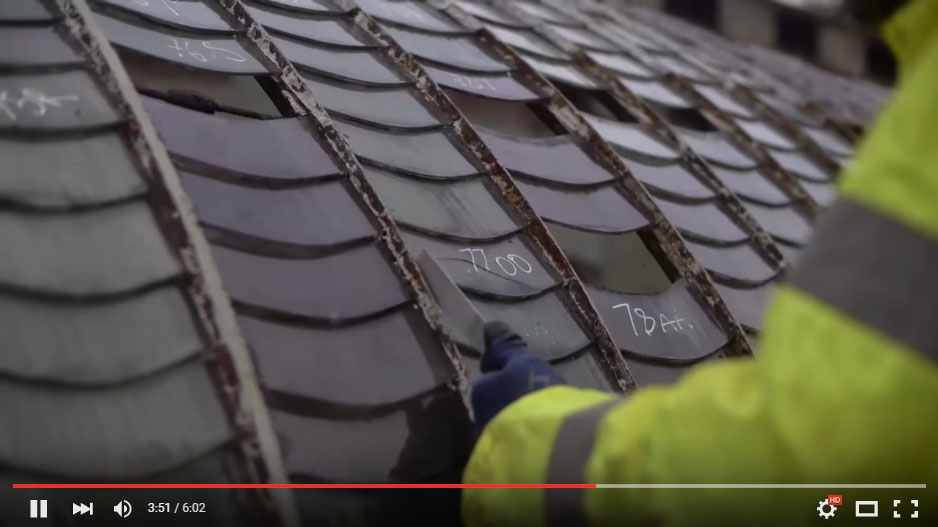 The restoration will be carried out under the supervision of architects, Spence & Dower, who have many years experience in the conservation of historic buildings. They will be coordinating the three key skills: stone masonry, metal conservation and repair, and glazing. Over the course of the restoration we shall be updating and putting up pictures of what is being done in each area.

Please click on the image to the left to watch our progress video!